Shelby Marquardt, the creator of blue sky scrubs, LLC, was an anesthesiology resident at Hermann Hospital in Houston, Texas when she introduced the scrub hats that were blue sky's first product.

As a medical student spending much of her time in the operating room, she was dismayed at the prospect of wearing unattractive, ill-fitting scrub hats for long hours every day. Worse, her long hair didn't fit under the regular scrub hats, and she couldn't bring herself to don the "bouffant," the hairnet-style hat that reigned supreme.

Many years ago the first Pony Scrub Hat (U.S. Patent No. 7437777, D572879) was created in her living room, using scraps of fabric she had collected. After cutting, sewing and altering the hat numerous times, she finally perfected the patterna sleek, slim-fitting cap with a ribbon-tied pouch that neatly ties back a short or a long ponytail. Once she started wearing the hat to work, her co-workers clamored for their own Pony scrub hats, and she began spending her weekends sewing.

She also developed the Pixie Scrub Hat (U.S. Patent No. D547030) for women with shorter hair, and then created the men's version. Finally, improving on an existing design, Shelby created scrub tops and bottoms that have come to be popular in hospitals around the world. 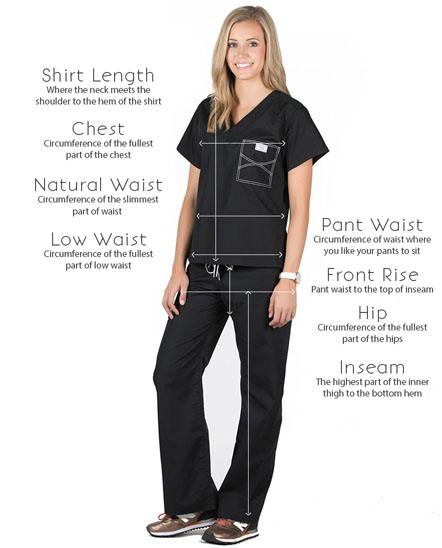 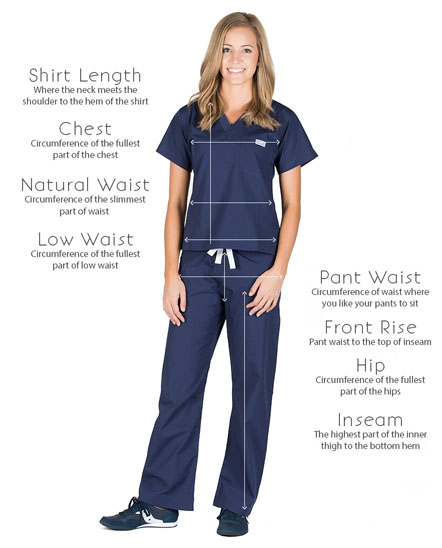 ***Make sure to mention that the fabric stretches so to order your natural size. *** 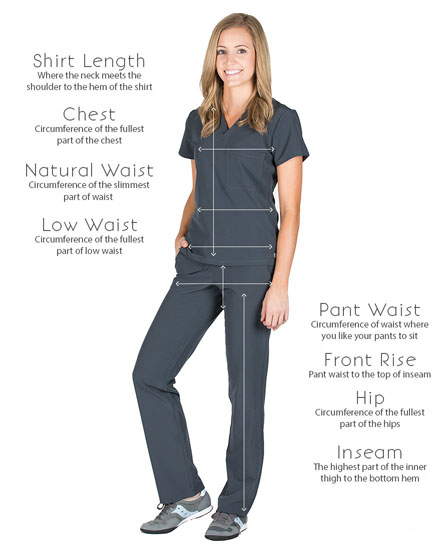 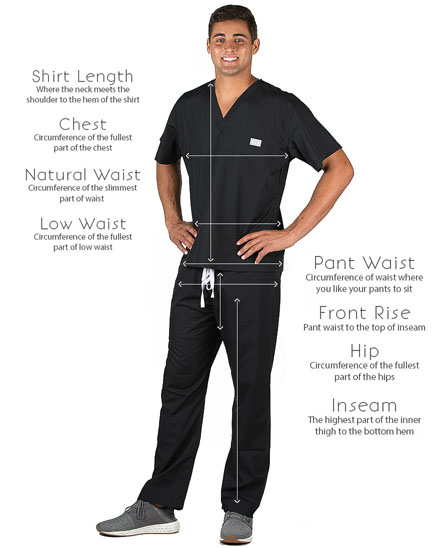